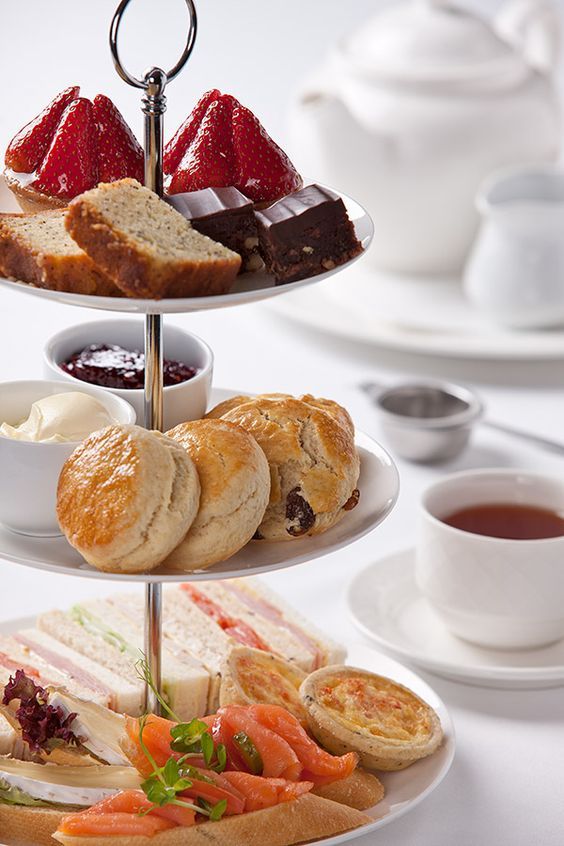 My wife is amazing, and I definitely don't deserve her. She's kind, hard-working, talented, and beautiful. She dances swing, rhumba, and ballroom. She knits, sews, crochets, spins, weaves, and (in my opinion) can do just about anything with thread and yarn that she sets her mind to. She's well-read, highly educated, and sharp as a tack. And she's one of the most warm-hearted and ethical people I know, honest to a fault and endlessly giving. 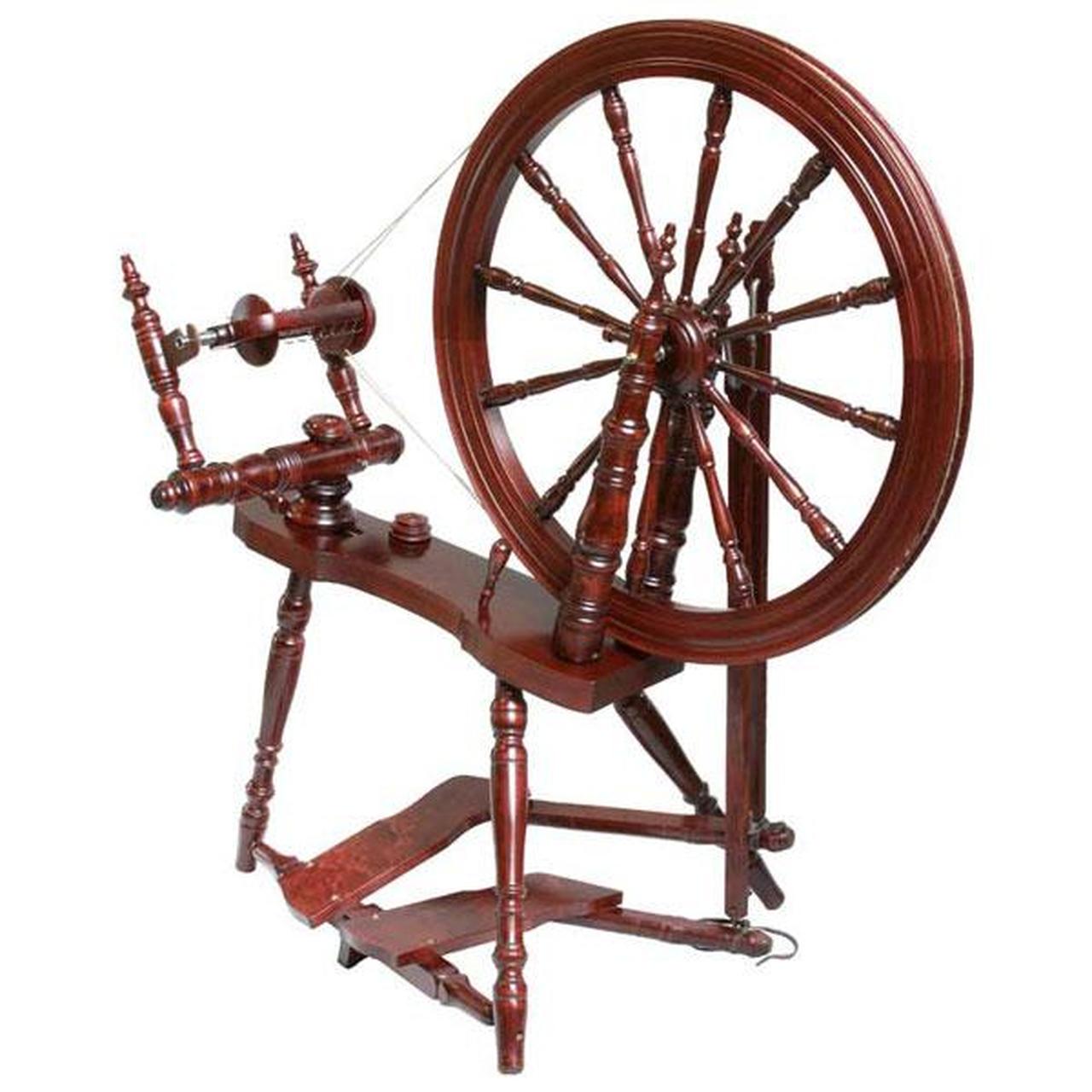 She's done a lot of nifty things that I could talk about here, but here's one that might interest the internet folk - she was a prominent figure involved in conservation efforts at one of Nikola Tesla's power plants. The plant had been mothballed for decades, and before it could begin work they needed the plant studied, catalogued, and specified. Which elements were of historic significance? What should be left intact, and what could be reconstructed? I wish I could say her name was on the final documents, but she was foundational in moving the project along (sometimes single-handedly), and I am immensely proud of the fantastic work she put in. On the first day it was opened to the public, she was there on the ground floor, answering questions and providing insight. 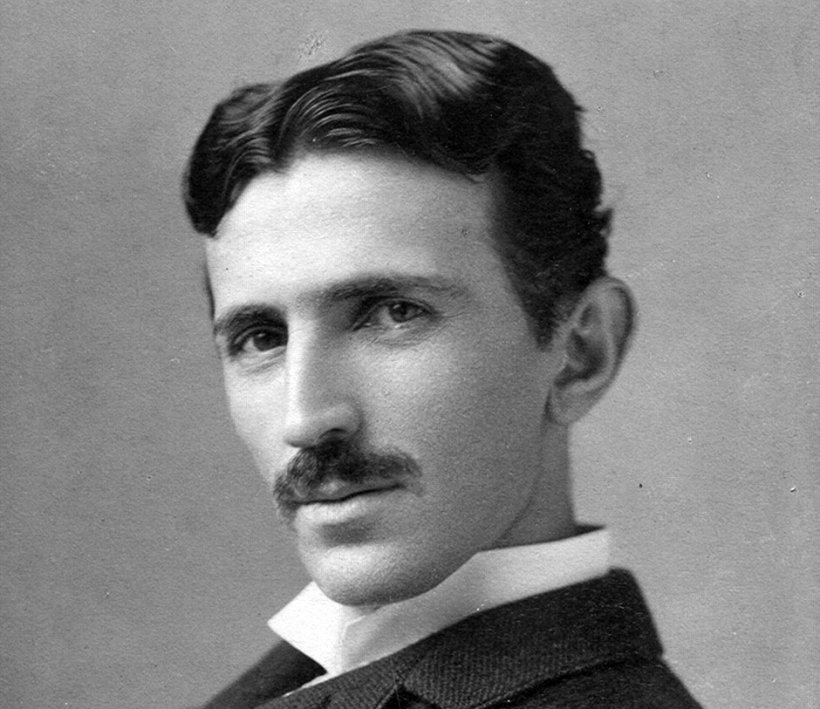